September 30th is a Good Day for Learning

As Canada's first National Day for Truth and Reconciliation approaches, it is important for Canadians, young and old, to learn and reflect on their country's past through resources such as online courses and the TRC's 94 Calls to Action. 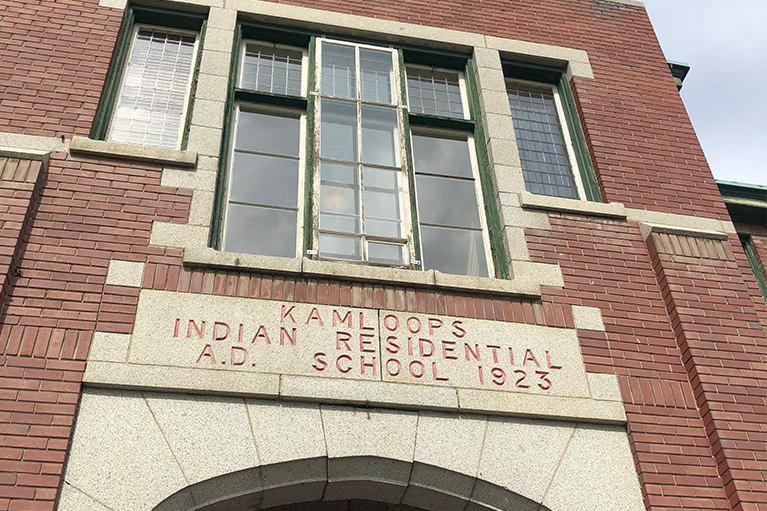 It would be nice to think that Canadian workers who enjoy a paid holiday on the first National Day for Truth and Reconciliation spend at least some of the day observing the purpose for which it was intended.

Proclaiming Sept. 30 as a new statutory holiday for federally regulated employees, the government of Canada says the National Day for Truth and Reconciliation “provides an opportunity for each public servant to recognize and commemorate the legacy of residential schools. This may present itself as a day of quiet reflection or participation in a community event.”

It’s not a sure thing that civil servants and bank employees who automatically qualify for the extra day off will sequester themselves in solemn contemplation of the legacy of a scheme described by the Truth and Reconciliation Commission (TRC) as an act of “cultural genocide.” Many Canadians are inclined to use stat holidays at this time of the year for cottage getaways and fireworks displays.

In the wake of the recovery process that began at Kamloops, which is revealing the unmarked graves of thousands of residential school children, we’d like to think that all Canadians–not just those fortunate enough to get the windfall of an extra paid holiday – could take a few hours from their busy schedules to learn about the bleakest chapter in their country’s history, a chapter likely absent from the textbooks they used in school.

Regardless of how individual Canadians choose to spend their Sept. 30, the proclamation is a tangible federal response to the TRC’s 94 Calls to Action outlined in its Final Report, including Number 80, which was intended “to honour Survivors, their families, and communities, and ensure that public commemoration of the history and legacy of residential schools remains a vital component of the reconciliation process.”

Canada was on the verge of celebrating its sesquicentennial when the TRC concluded that “Much of the current state of troubled relations between Aboriginal and non-Aboriginal Canadians is attributable to educational institutions and what they have taught, or failed to teach, over many generations.”

All provinces and territories now include the history of residential schools in their curriculum, but not all of it is mandatory, nor extensive. But it’s still more than was being taught for the first 150 years of the country’s existence.

And if today’s students are at long last learning more about Indigenous aspects of their country’s history, surely it’s not too much to ask their parents to also bring themselves up to speed — on Sept. 30, or any other day of the year that suits them. There are many reliable sources, including Module 5 of the ‘4 Seasons of Reconciliation’ online learning package, titled “Residential Schools.”

It might be too much to expect most folks to tackle the 535-page summary of the TRC’s Final Report, let alone its entire six volumes. But it only takes a few minutes to browse through the report’s 94 Calls to Action – available free online.

Or you can get the gist of the residential school experience from a variety of good literary reads – such as Richard Wagamese's "Indian Horse" – while lounging in your holiday hammock.

And if you see a bunch of people in your community prominently wearing orange on Sept. 30, they’re likely observing Orange Shirt Day. The tradition was launched in 2013 by residential school survivor Phyllis (Jack) Webstad, whose new orange shirt was confiscated the day she arrived at St. Joseph’s Mission Residential School.

Many Indigenous organizations across the country are selling orange t-shirts as fundraisers. Wearing one on the last day of September just might count as the “quiet reflection” anticipated by the establishment of the new statutory holiday. 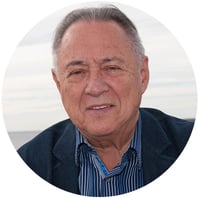 Maurice Switzer is a citizen of the Mississaugas of Alderville First Nation in southern Ontario. He lives in North Bay and serves as a member of the Indigenous Reconciliation Advisory Group of the Ontario Human Rights Commission.